What are you looking for?

View cart “NAV-6P” has been added to your cart. 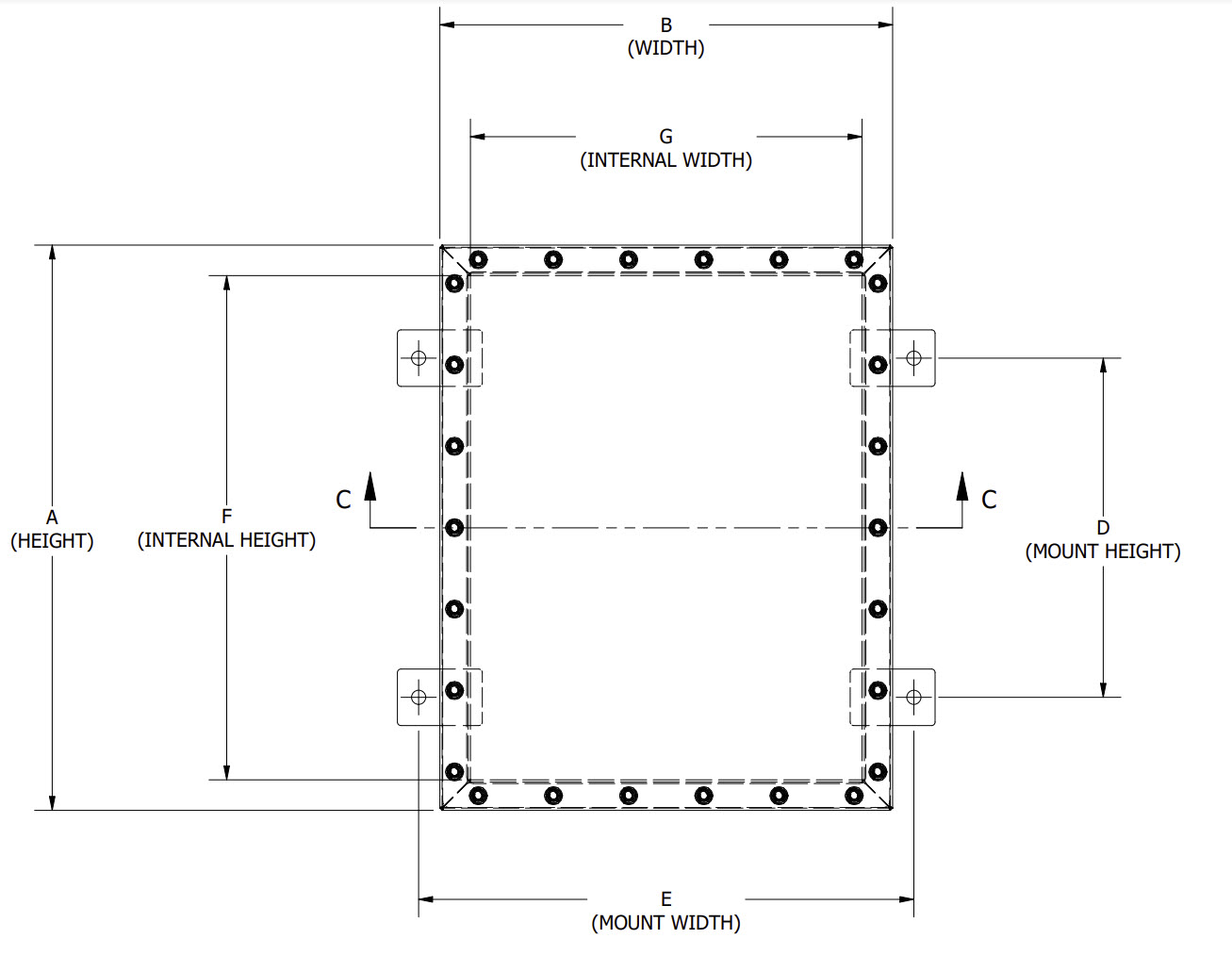 Our dual gaskets have been specifically engineered to provide protection against EMI / RFI to meet a MIL-STD-461 equivalent, while preserving the maximum possible surface area for the sealing gasket. SLAYSON enclosures are able to protect against interference, water & dust ingress.

SLAYSON Dual Gasket Technology comes as standard on all of our MIL-68 and NAVSEA Enclosures!

SLAYSON can also provide dual gaskets, grounding points and bonding straps as required, on all of our standard and custom enclosures to ensure that your vital electrical equipment is protected against electromagnetic interference.

Not sure if you need an EMC dual gasket? Contact the team at SLAYSON and we can discuss your application and environment and help you decide or see below for some more information regarding EMC.

Our engineered enclosures provide Electromagnetic Compatibility (EMC) by focusing on four main areas: Emission, Susceptibility, Immunity and Coupling. We identify the emissions and provide solutions and countermeasures to ensure your vital equipment is protected.

SLAYSON has a proven history of engineering and manufacturing reliable enclosures that are exposed to both continuous and pulse interference from electromagnetism and radio interference. Our EMC protection comes standard on our MIL-68 and NAVSEA ranges of enclosures however, we can also offer this protection on all of our standard and custom enclosures.

Unsure if you need EMI / RFI protection? SLAYSON’s engineers can discuss your needs further and advise.

​Electromagnetic Compatibility mitigates interference by addressing any of these issues. In practice engineering techniques, such as grounding and shielding apply to all areas.

​A combination of these controls may all be used at once however, often one approach will suffice to reduce the risks to an acceptable level.

At SLAYSON, we look after you just like we would your equipment; with the upmost of care and expertise. Get in touch today to discuss your requirements.

Need a quote ?
Message us now !