NEMA 6P vs. NEMA 4X: What is the Difference?

NEMA 6P vs. NEMA 4x: What is the Difference

The National Electrical Manufacturers Association (NEMA) and the International Protection Code (IP) from the International Electrotechnical Commission (IEC) actively promote standardized product specifications for electrical equipment enclosures. They establish the performance criteria for enclosures intended for specific environments where water, dust, or both may ingress.

In this resource, we will be discussing the differences between a NEMA 6P/IP 68 and a NEMA 4X/IP 66. Although they are similar in almost every single way, the 4X is not capable of partial or prolonged submersion in water. Below we have listed each rating with its specifics.

NEMA 4X/IP 66: These enclosures are made from stainless steel, aluminum, fiberglass, plastics, or polycarbonate, and are used where corrosive and caustic materials are present. Rating for this type of enclosure is noted as weatherproof for falling rain, splashing water and wash downs, falling dirt, windblown dust, snow, and sleet.

NEMA 6P | IP 68: These enclosures are rated for both indoor and outdoor use. Applications for these enclosures include anything that may involve prolonged submersion at a limited depth. This type of enclosure is usually made from marine-grade stainless steel or aerospace-grade aluminum.

When it comes to system failures, they are often caused by water or dust ingress. This leads to expensive electrical equipment damage that could have been avoided by choosing the correct enclosure in the beginning. In most cases, the cost of replacing electrical equipment far exceeds the price difference between the above two types of enclosures.

NEMA 6 and 6P enclosures are the only rated enclosures capable of protecting against partial and prolonged submersion. Previously, there have been no off-the-shelf solutions for electrical equipment enclosures of this rating. This ultimately led to the common utilization of the wrong enclosures in the wrong environments.

An example of common applications where this has occurred are in underground sump pits where control equipment is housed. These areas are often prone to flooding and submersion. In an environment such as this, a NEMA4X/IP66 enclosure will fail, as they are not engineered for partial or prolonged submersion. The cost of failures encompasses a number of things such as:

With the time lost and labor expenses added to the equipment and enclosure replacement costs, it is almost certain that the total will surpass the initial cost difference between a NEMA4X and a NEMA6P. There is now an increased availability of NEMA6P/IP68 enclosures that can be purchased off the shelf or modified off the shelf to suit an application.

Commercial and Modified Off the Shelf

SLAYSON is the leading manufacturer of Commercial Off the Shelf (COTS)and Modified Off the Shelf (MOTS) NEMA 6 and 6P electrical equipment enclosures. Below we have specified the difference between COTS and MOTS.

COTS: A commercial-off-the-shelf is a solution that comes as-is and can easily be incorporated and installed for the application.

MOTS: A modified off-the-shelf solution, these are enclosures that can be easily customized by a client and installed for the application.

Our enclosures are used in both military and commercial applications across a variety of industries. When choosing the right enclosure, it is best to understand your application’s needs and the environment so as to utilize the correct enclosure.

As noted above, choosing the right solution can save time and money in the long term.
Below we have expanded on the differences between the NEMA 4X/IP 66 the NEMA 6P/IP 68 enclosures to give a better understanding of each one’s capabilities. 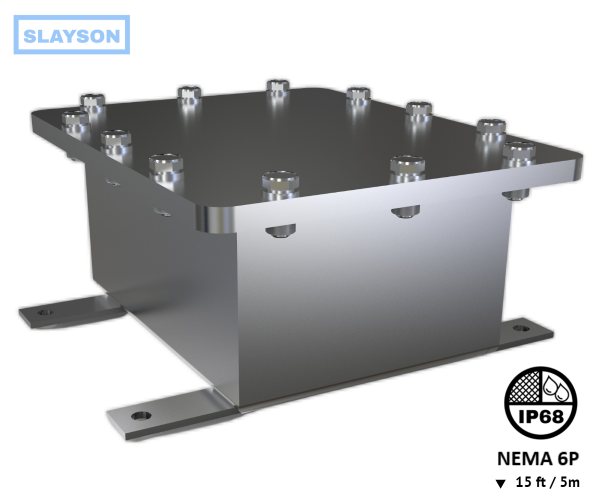 NEMA 4X/IP66 rated enclosures are electrical equipment enclosures capable of withstanding damp environments where corrosion is possible. They are typically made from stainless steel (304, 316, and 316L) or powder-coated aluminum so that they can resist corrosion. Sometimes, but not often, they are made from plastics or fiberglass. Just like the NEMA 4, the 4X can handle the following environmental conditions in addition to corrosive agents.

A NEMA 6P/IP68 enclosure is capable of the above with the addition of occasional temporary submersion and occasional prolonged submersion. The key difference between the 6P and the 4X is that the 4X is only rated to handle heavy water washdowns, not submersion.

Due to those characteristics, a NEMA 6P/IP 68 enclosure is the best choice because it will handle almost anything it is exposed to. Knowing the application, the enclosure’s purpose, and the environment, are key to protecting the electrical equipment that will be enclosed.

NEMA6P/IP 68 enclosures have a few distinct features that make them capable of partial to prolonged submersion. An enclosure with this rating will always be constructed of a material that is corrosion-resistant. These materials will include stainless steel, aluminum, or a polyurethane composite. Below we have listed the depths capable of our enclosures and the materials we use at SLAYSON.

The construction of the enclosure will include continuously welded seams as well as a gasket; usually neoprene or fluorosilicone (FVMQ). SLAYSON enclosures will have stainless steel hardware, welded studs for mounting internal backing plates, and grounding studs for earthing and bonding. We also provide a variety of accessories for our NEMA 6P/IP68 enclosures that include the following:

The above options are available on certain enclosures. Also, enclosures can come in a variety of finishes and colors to fit your application’s aesthetic needs.

At SLAYSON we offer a wide range of submersible enclosures such as:

We also offer military and naval enclosures for various Defense applications. These enclosures can be modified off-the-shelf to become a commercial or industrial solution.

Our American-made enclosures are designed and manufactured to NEMA 6P/IP 68 standards and can be modified to suit many applications in any industry. Our long history of supporting the Defense industry as well as others has proven we have the knowledge and experience to create submersible enclosure solutions. To learn more about our electrical equipment enclosures and how we can help you with your next project, feel free to make an enquiry. 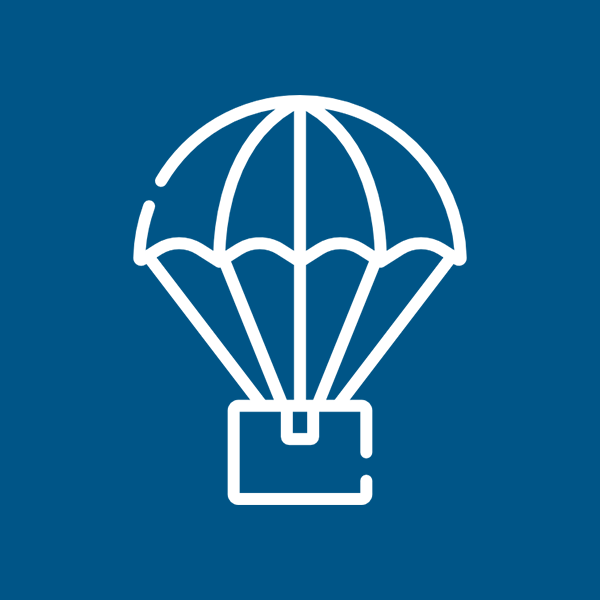 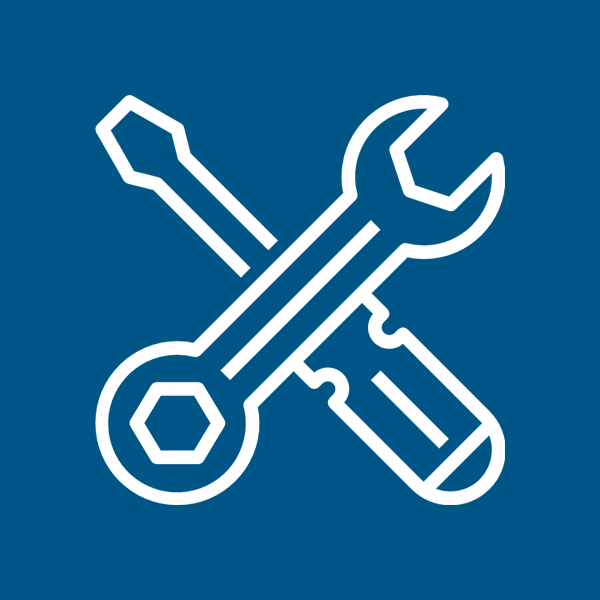 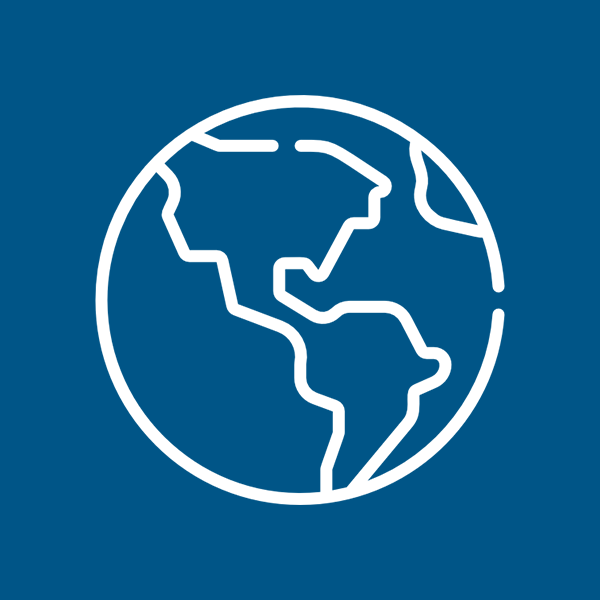